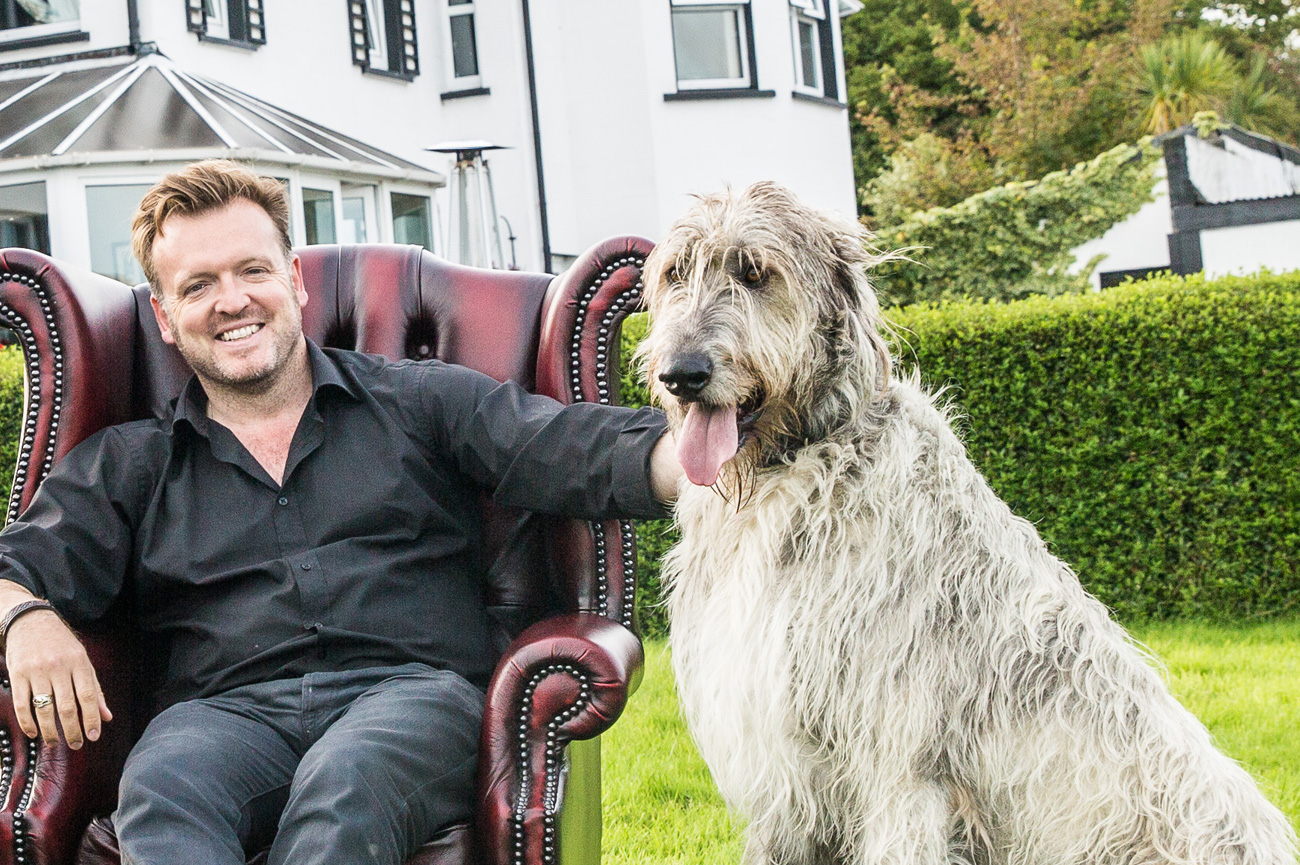 Stephen is one of Irelands most experienced tour-guides and recognised travel experts, he has learned valuable tour techniques and travel-intelligence from 2 decades working in every area of Irish tourism, from organising Ireland trips for 19 year old broke backpackers to high-end VIPs, “from the King on his throne to the beggar alone”.

He is an Irish History & Politics Graduate from QUB (Queens University, Belfast) and for post-grad attended the acclaimed Journalism School at Ulster University. Most importantly he is the youngest graduate of the Irish Tour-Guide Academy!

He is a regular guest on TV, radio and the National press as an expert on Touring and travel in his beloved Motherland. In 2015 the National newspaper, the Irish times, invited Stephen to be a judge on the ‘Best Place to Holiday in Ireland’ competition.

Stephen was born in Historic Derry and spent his formative years growing up in beautiful Donegal. In 2013 he and Patrick Wade, an Irish-American from sunny California, bought a luxury guesthouse on Dingle Harbour.

Lovely Milltown House is now Stephen’s main HQ, although he divides his time between city-life in Historic Derry which is located in his beloved Ulster, up North; and Dingle, his cherished second-home in the Kingdom of Kerry in Irelands magical South-West coast.

Seamus is the largest dog in Ireland, possibly the world.

This 206 pound gentle giant is Ireland’s National dog and a graceful and noble breed. He was born on the Leitrim/Fermanagh border under the capable watch of expert breeder Anna-Marie Farrell.

The wolf has been extinct in Ireland since 1747 AD, leaving the Wolfhound unemployed for a while. Now this once ferocious breed has mellowed and Seamus is a friend to all visitors though still true to the motto of his breed.

“Gentle when stroked, fierce when provoked”

Seamus has lead the local St. Patrick’s Day parade and is a loyal friend and partner-in-crime to his master, Stephen.

(Note: this 30 minute documentary is in the beautiful Irish language but is subtitled and will be of interest to dog lovers in any country. It is very well made and beautifully presented)